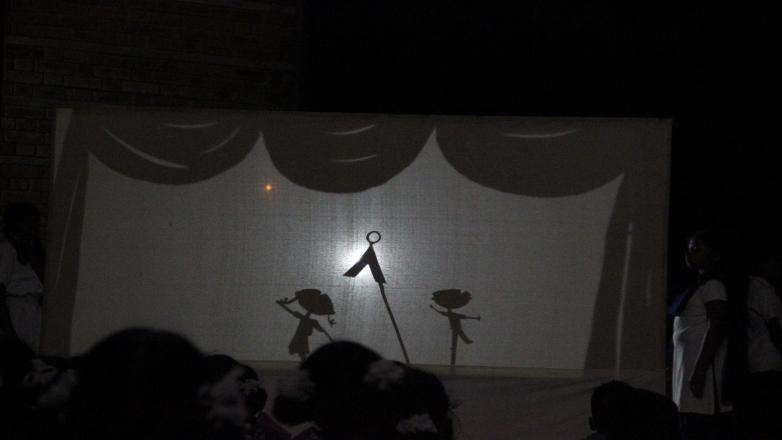 Shadow play is an ancient and unique form of story narration. Through the Shadow Play Workshop under Sarga Samvad Advithi and Sparsha engaged the students and encouraged them to learn the art of carving out characters and set using intricate paper cuts, learn theater music and weave them together to create a play. 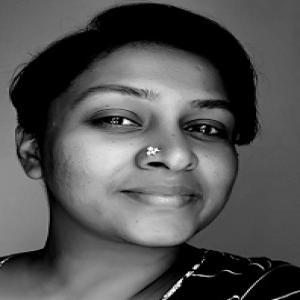 Advithi is visual artist constantly exploring diverse medium such as sketching, drawing, painting, murals, shadow puppetry, quilting Indian board games, theatre and anything that is curious. She is passionately following a journey of harnessing the sense of togetherness and truth that engulfs. She believes that the only way to learn is to change, as change is the only constant. 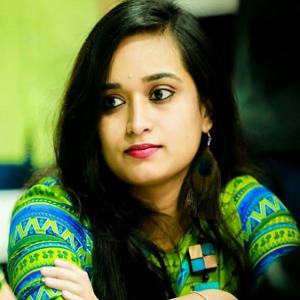 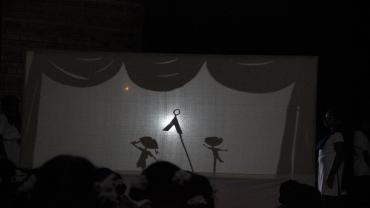 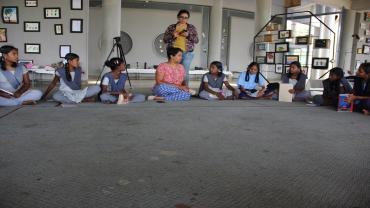 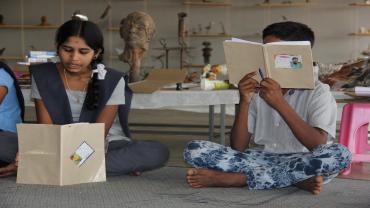 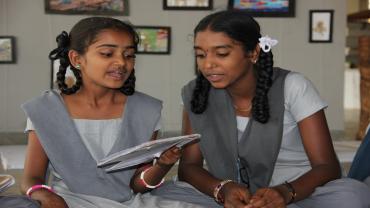 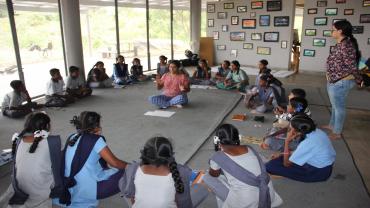 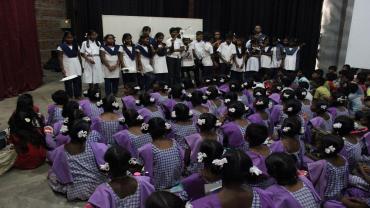 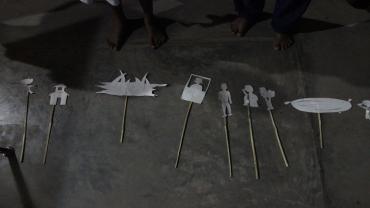 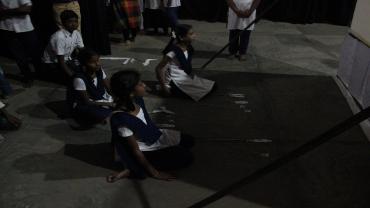 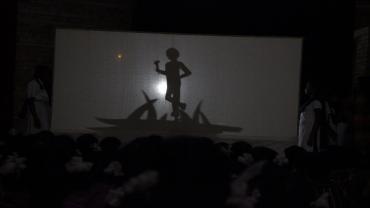 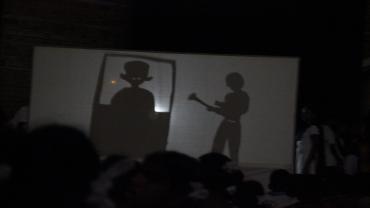 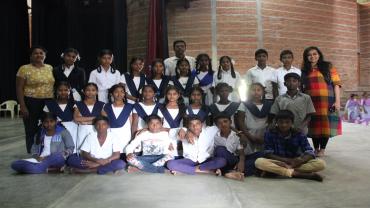