Agastya International Foundation (Agastya) is an Indian education trust and non-profit organization based in Bangalore, India whose mission is to spark curiosity, nurture creativity and build confidence among economically disadvantaged children and teachers in rural India. Agastya was founded in 1999 by entrepreneurs including Mr. Ramji Raghavan. Agastya runs hands-on science education programs in rural and peri-urban regions across 14 Indian states, as of January 2015. It is one of the largest science education programs that cater to economically disadvantaged children and teachers in the world. By making practical, hands-on science education accessible to rural government schools, Agastya aims to transform and stimulate the thinking of underprivileged children and teachers. Agastya has a Creativity Lab located on a 172-acre campus in Kuppam, Andhra Pradesh, and over 100 Mobile Labs and 45 Science Centers all over India. Agastya has implemented programs for over 8 million children (50% girls) and 200,000 teachers, from vulnerable and economically disadvantaged communities.

For its work with disadvantaged and underprivileged children, Agastya has been awarded with several awards and merits, including the Google Impact Award for the revolutionary TechLaBike project, which aims to use technology to positively impact India and the world. Agastya's 'commitment to action' has also been recognized by the Clinton Global Initiative. The Prime Minister's National Knowledge Commission has recommended the Agastya model for a nationwide scale up. The Rockefeller Foundation, in April 2013, nominated Agastya to a list of 100 Global Innovators. 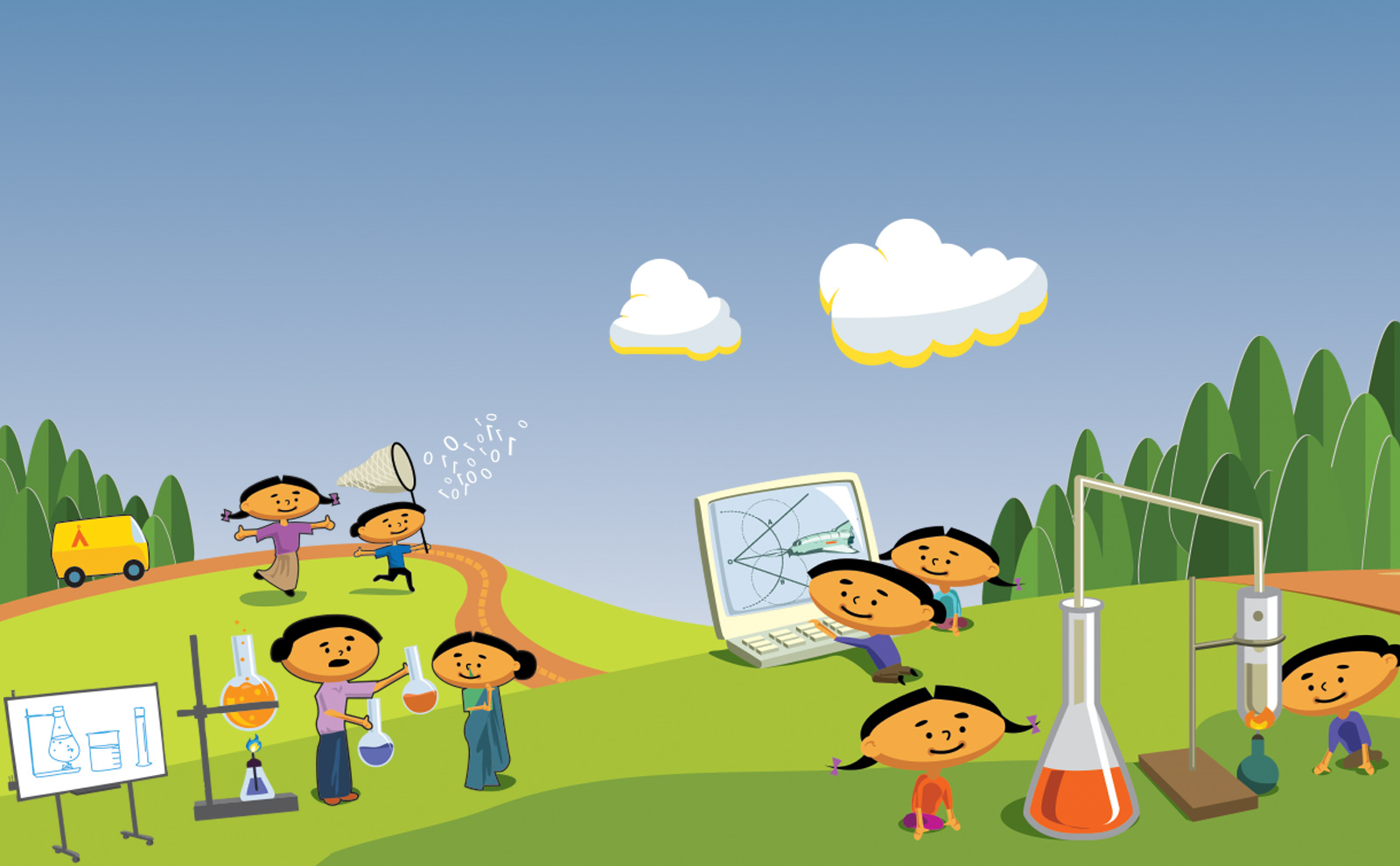